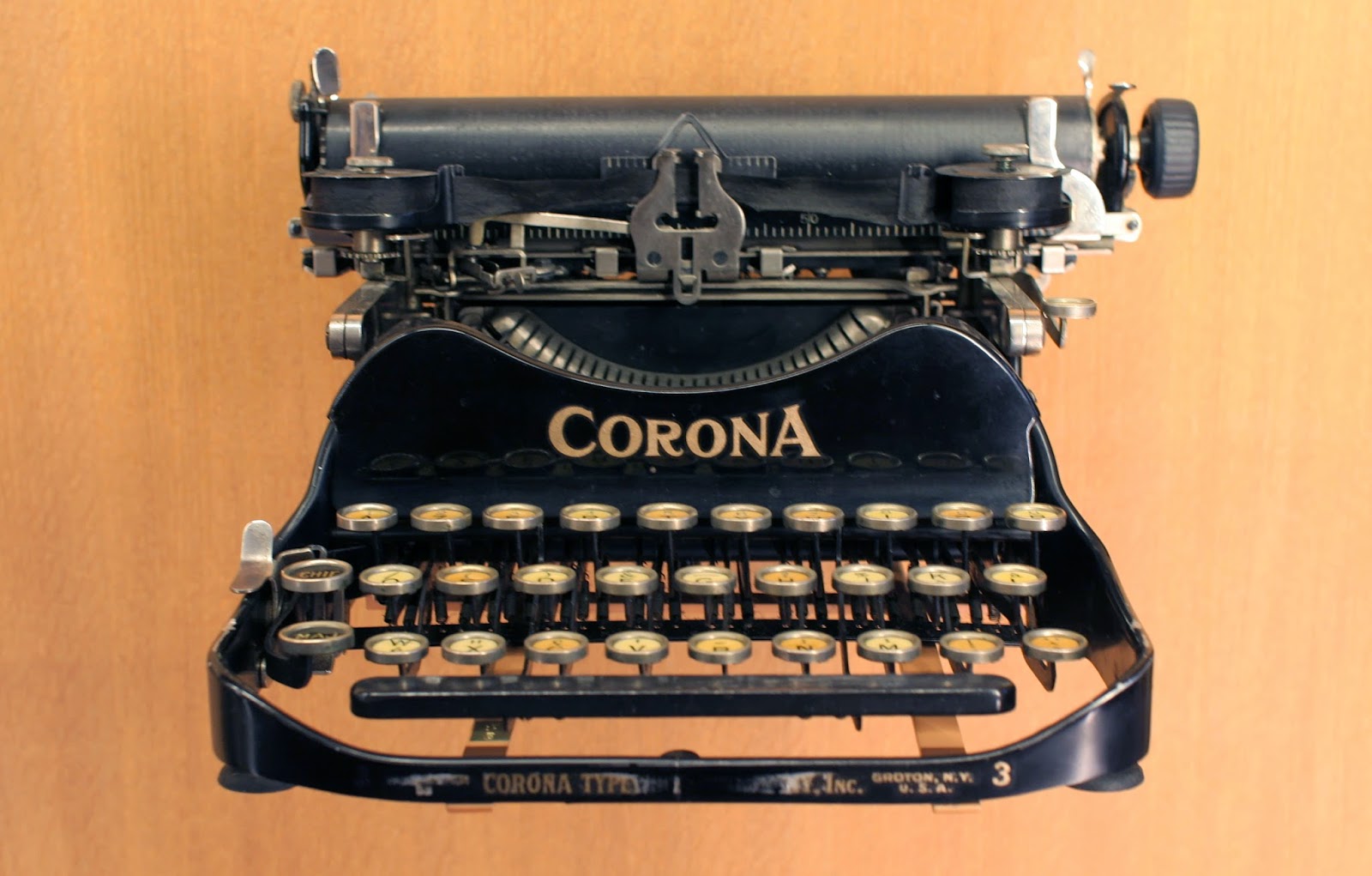 I like poetry—I like reading it and I like writing it. Most of the poetry I write is about cowboys, and I carry some cowboy credentials. So, I guess I am a cowboy poet—or, at least, a poet cowboy.
For the record, some of the poems I write have rhyme or meter or both and some have neither. That’s obvious in my books Goodnight Goes Riding and Other Poems and Things a Cowboy Sees and Other Poems as well as my poems in periodicals and anthologies. Fooling around with words and fiddling around with sounds is fun—and hard work. And so is letting a poem find itself, whether it wants rhyme and meter or wants to run free.
The simple truth is, rhyme and meter are poetic tools, not requirements. And that holds true for any brand of poetry.
There are those—some friends among them—who believe that if it isn’t rhymed and metered (although most of them are a bit sketchy on what meter actually entails) it isn’t cowboy poetry. There’s even an organization I was once part of that claims poetry without rhyme and meter—free verse, to use the term that, for some reason, raises their ire—isn’t poetry at all, but prose.
Nonsense.
To make such a claim is either arrogant or ignorant. Maybe both.
And it’s a claim that cannot be supported with any authority, whether you’re talking poetry by or about cowboys, or poetry in general.
You might as well claim that Western music isn’t Western music unless it is written in the key of G, in 3/4 time, with a waltz rhythm, at 82 beats a minute.
That, of course, would be absurd. But no more so than claiming that only poems with rhyme and meter are poems, and that free verse isn’t poetry. 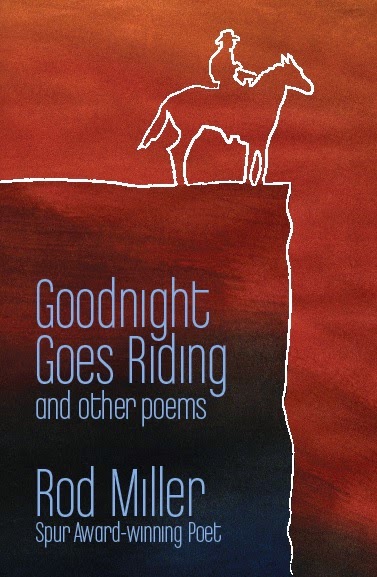 To see if I practice what I preach, get a copy of my new collection of poems about cowboys and the West from Pen-L Publishing (http://www.pen-l.com/GoodnightGoesRiding.html).